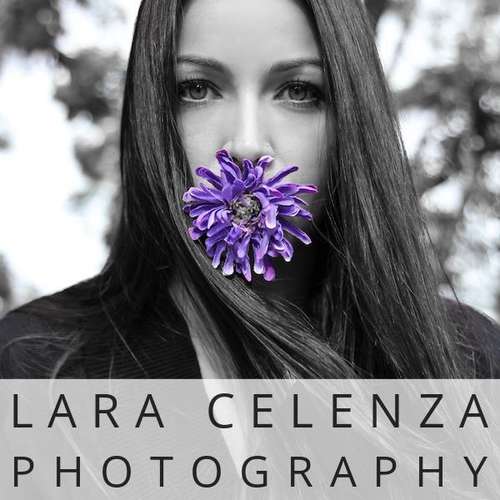 Lara Celenza Photography
I hold a BA in Modern Languages from the University of Bologna (2006), an MPhil Russian Studies from the University of Cambridge (2007) - where I specialised in Russian and Soviet film - and a Directing Diploma from the Raindance Film School in London (2008). My work as a film director has received multiple awards and prestigious international screenings. To find out more, please visit KalifilmProductions.com.

I am a film director first and foremost - and will always be - but photography has carved itself a very special place in my heart. In 2012 I started my photography business in London to help actors who wanted unconventional cinematic portraits to showcase their acting range. In 2013 I travelled to Berlin and instantly fell in love with the city, deciding to relocate and experience its vibrant arts scene to the full. At the beginning of 2016 I opened a photography studio in Pankow, my quirky and bohemian East Berlin home.

I specialise in fashion and cinematic portraits of actors, musicians, models and performers.