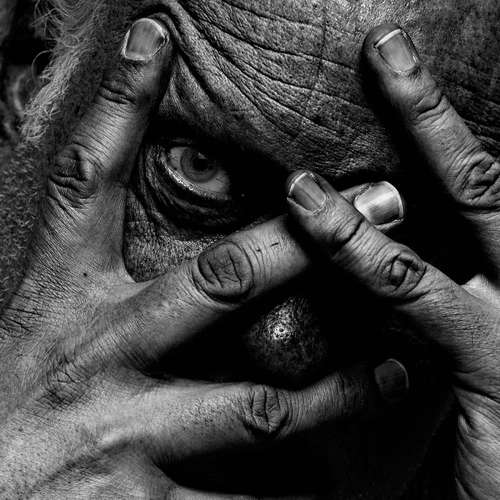 STUDIO SILICHEV
Born in Usolie-Sibirskoe in Russia and later moving to Italy, Germany and The Netherlands, Alexey Silichev became involved with photography at the early age of 17 when he developed a partnership with Urbanite.net in Leipzig carrying numerous socially-orientated photographic projects in the city. To further his professional experience in the photographic field he studied at the Academy of Fine Arts in Maastricht (The Netherlands) being accepted to commence the Visual Communication Program in its second year, a rare event at the Academy. While learning, experimenting with different types of interesting design he specialized in photography and graduated with "excellence". In 2013, in collaboration with the renowed creative agency CARAMEL (Maastricht), Alexey published a limited edition photography project called EXENTIA ~. The exposition became part of the The Netherlands - Russian Year 2013 and was showcased in the city centre of Maastricht in ENTRE DEUX. Alexey is a British citizen currently working from Germany as a full-time photography specialist for clients globally. He is always seeking new avenues which can exploit his established skills, enthusiasm and imagination in this area.